Hello and welcome to another Top Ten Tuesday, one of my favorite things to post on this blog! It is hosted by The Broke and the Bookish and you can learn more about what it is and how to participate in it, by visiting their page! 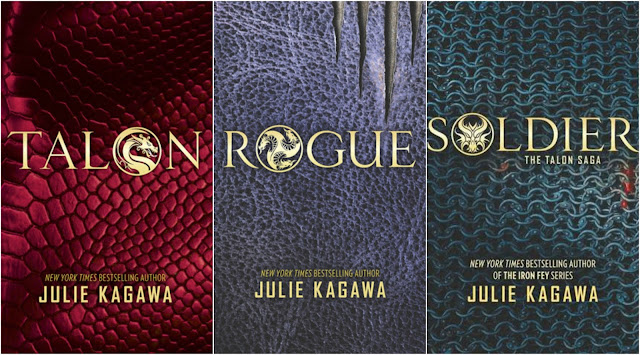 I've had Talon on my shelves since it came out, but haven't picked it up yet! This books sounds like nothing I've read before so, I'm more than intrigued by it! 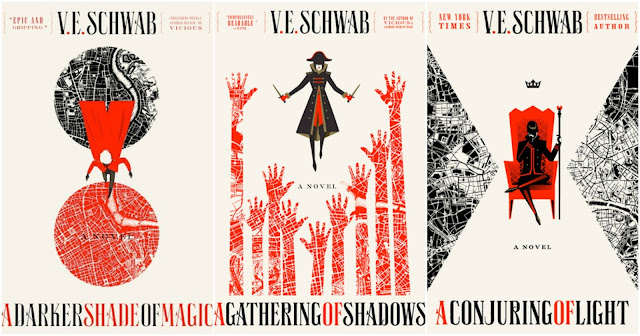 *Shades of Magic By V.E. Schwab

Another series that I own the first book from but, haven't even started yet! Story of my life! 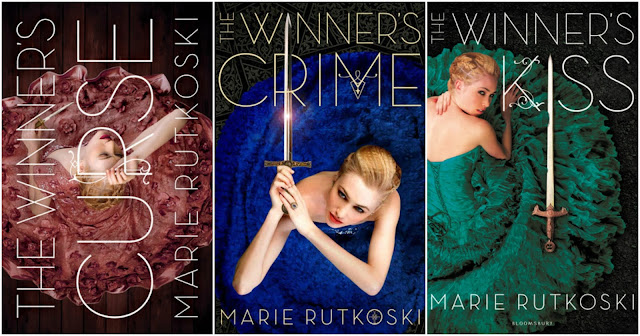 *The Winner's Trilogy By Marie Rutkoski

I've been eyeing this series for ages and see the first book at the bookstore all the time, staring and screaming at me to buy it. Definitely getting there! 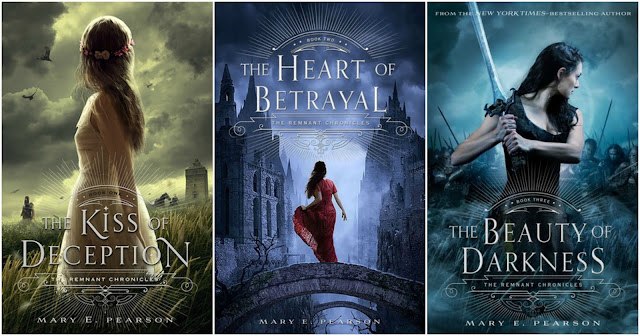 Do I own the first book in the series? Yes! Have I read yet? Obviously not! Do I want to?! As soon as possible! 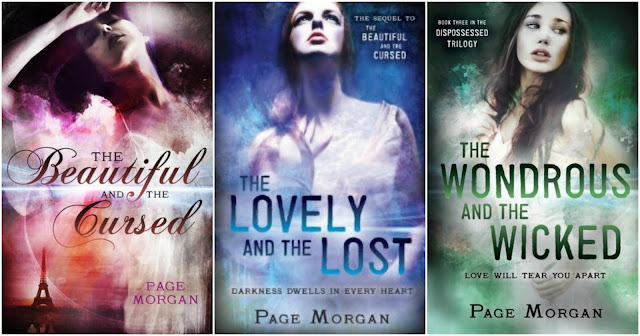 *The Dispossessed By Page Morgan

This has been on my wishlist for ages! I've added it to my cart a thousand times - literally - but for some stupid reason, always removed it before checking out. 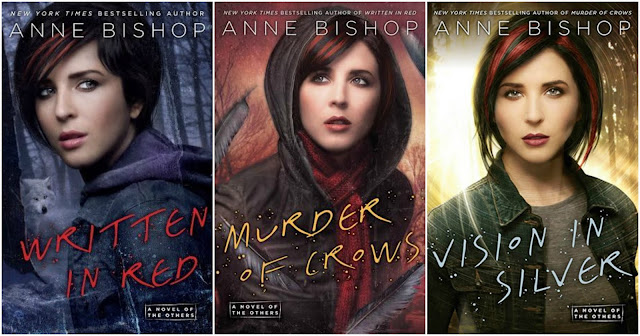 *The Others By Anne Bishop

First Published: 2013
Books in the Series{Currently}:6

I haven't read a vampire/paranormal book in ages! And this one has been on my TBR for years. Literally! 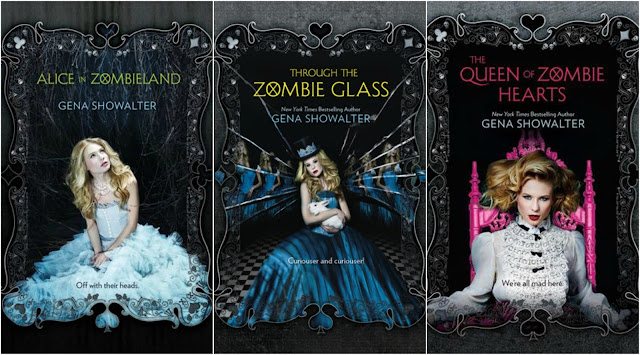 If you know me, you'll definitely be aware of my love for re-tellings. And the fact that I've always been obsessed with Alice in Wonderland. I've wanted every movie, I've read every book/re-telling there is to read and I even have a tattoo in honor of what it means for me. But I have yet to pick these babies up. They came out ages ago, but it doesn't really matter.

This is one of those series that I've come close to purchasing multiple times in the past couple of years. I don't want to sound shallow but, I just wanted to mention that I hate those covers. Which, of course, has nothing to do with me not reading the series yet. I'm dying to start it but at the same time, I have my doubts about whether I'll enjoy it or not.

*Chronicles of Nick By Sherrilyn Kenyon

First Published: 2010
Books in the Series{Currently}:8

I've had my eye on this series for a while and I desperately want to read a Sherrilyn Kenyon book because I've been hearing about her being an awesome writer. Plus, this series sounds more than intriguing and the only thing holding me back is the fact that, there are already eight books out. That's enough to scare and overwhelm me.

I love Jennifer L. Armentrout's books and Half-Blood has been sitting on my shelves for more than a year. I really need to step up my game and pick it up soon!

Hope you guys enjoyed this post! Make sure to let me know if you're read any of these series and whether you enjoyed them or not!
Posted by Book Lady's Reviews at 17:00