Cover Reveal - Don't Look At Me By J.P. Grider 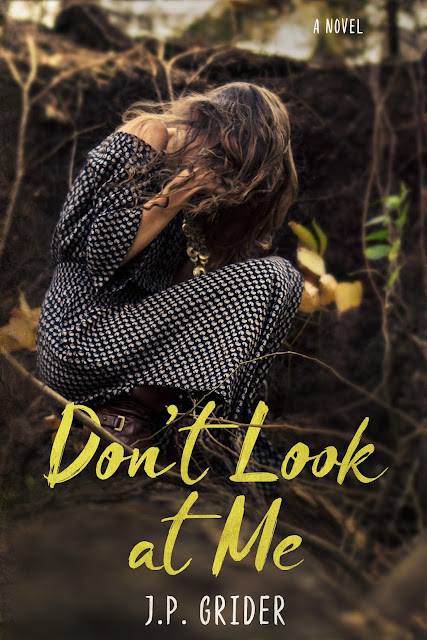 J.P. Grider is a New Adult and Young Adult author. She is the author of seven novels. Her young adult series The Honor Trilogy consists of A Touch of Honor, A Man of Honor, and A Heart of Honor, while her first two novels - Unplugged (A Portrait of a Rock Star) and Maybe This Life - are standalone adult contemporary novels. Her most recent release is the new adult romance Mending Michael, which is the second in her Hunter Hill University series. The next book in the series - Reaching Rose - will be released in May, 2015. All the books in the Hunter Hill University series are standalone books and can be read in any order.