Hello guys and welcome to Friday Rumblings which I came up with since forever ago but didn't know how to handle.Does that make any sense?Basically,these are gonna be discussion posts that I will post every Friday...Obviously!I've been wanting to do this since forever and I promise that I tried making a picture with the title and stuff but it didn't work out so for now,there's only gonna be that boring text you're seeing right now at the beginning of the post.

For this Friday I chose a fairly easy topic:

Yes...I know.Really creative but if you have any topic suggestions I'd really appreciate it if you commented below.It would help me so so much!


Definition: I'm pretty sure that we all know what a love triangle is but according to Wikipedia,it is usually a romantic relationship involving three people.While it can refer to two people independently romantically linked with a third, it usually implies that each of the three people has some kind of relationship to the other two.

Let me start by answering the most obvious question.Do I like love triangles?...No.In fact I hate them with a passion.And when I see a book in which the love triangle relationship is obvious from the synopsis,I avoid it like the plague.I can't stand love triangles and in my opinion,they complicate things for us readers and just...they don't make sense in general. 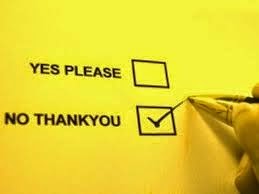 Don't get me wrong.I read books involving love triangles and I liked some of them because the author didn't focus entirely on the relationship.There was a love triangle but not enough attention was given into it and it was like it didn't even exist.Because I'm pretty sure nobody wants to read a book focusing entirely on the relationship between three characters.Okay...some people might like that but personally,I wouldn't.Mainly because I'm a sucker for adventure.So...for me,a book focusing entirely on a love triangle would be torture.

Moving on to the next kind of love triangles which come unannounced and you can't do anything because you've already started reading the book.In that case,I'm not gonna put the book down just because of the love triangle.I'm not that evil.I'll finish it and see how it works.But that doesn't mean that it didn't annoy or frustrate me. And now that I think about it...I've read more books involving love triangles than I'd like to admit...*Guilty Face*

Anyway,another kind of love triangles in books are the ones that aren't really there.They just want to make you think that way.Or the ones where the love triangle isn't formed from the beginning but later in a book series but it just develops as more books come out.But I think that carrying out a love triangle over an entire series isn't necessary or realistic.They also do not seem or feel authentic.They're just obstacles thrown into the story to supposedly make it more interesting.But the truth is that they only succeed in making the romance annoying and frustrating. 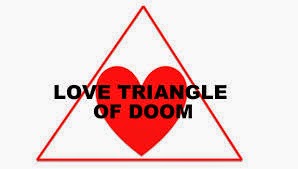 Moreover,with love triangles...there is no balance.And most of the time...the main character which is usually a heroine,is going through so many things...And the author just throws in two love interests to make everything more complicated and screw up the heroines life even more.And how should I,as a reader feel,when a heroine I've come to care for doesn't have the romantic peace she needs to overcome ALL the other obstacles life-more like the author-has thrown her way? 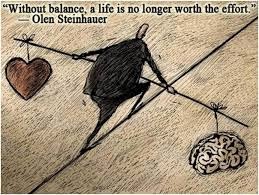 Overall,a story is 100% love triangle material when the main character which is always a girl has real feelings for two guys,has to choose between those two guys and we have to choose with her.And in the end,if the heroine doesn't choose the guy we fell in love with...we'll just end up hating her.Let's just admit it!That's how it works most of the time.

In my opinion,love triangles aren't satisfying at all and just add more drama and tension to the whole story.I don't know why some people are so eager to kinda promote love triangles because they're totally confusing and unnecessary.