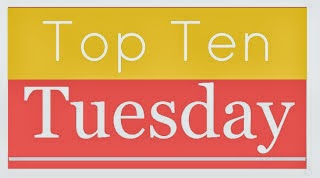 Hello and welcome to Top Ten Tuesday,hosted by The Broke and the Bookish.Today's we're talking about the Top Ten Worlds We Would Never Want to Live In...But as you can tell,I chose the worlds that I'd love to live in.I'm a sucker for adventure and danger so...I'd love living in any of the worlds other people added as the ones they never want to live in.So in my case...changing the topic is expected.So here are the Top Ten Worlds I'd Love to Live In! 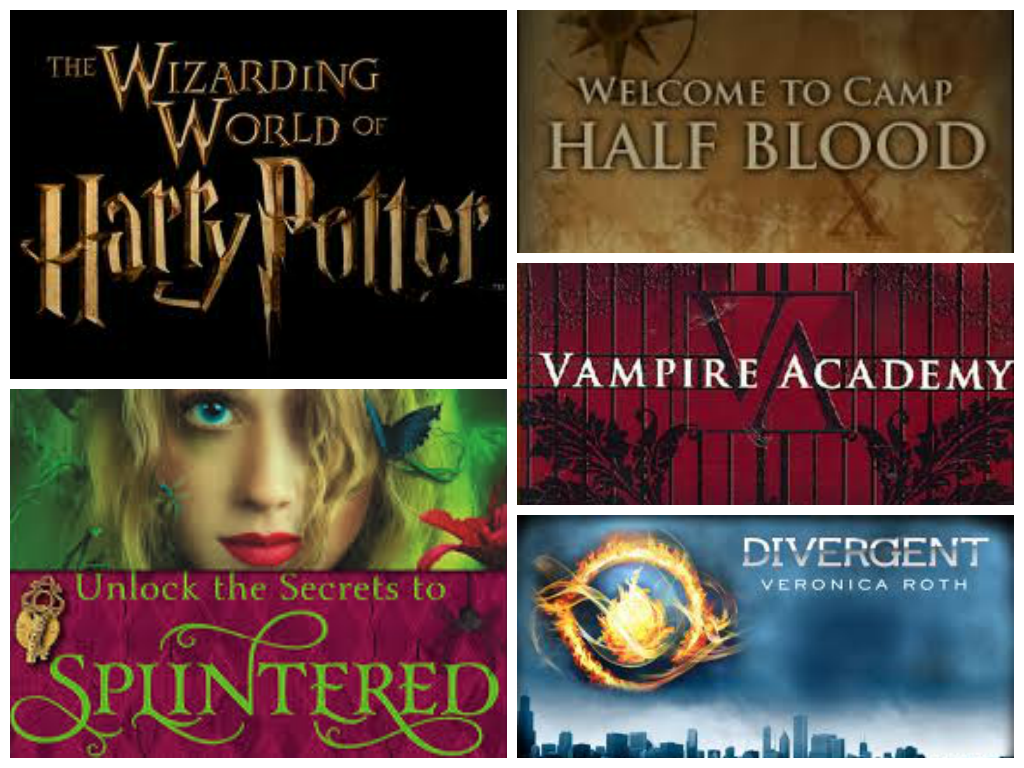 I think everybody would love living in Harry Potter's world and getting a letter of acceptance from Hogwarts.

*The World From Splintered By A.G. Howard

This is one of my favorite books and I wouldn't mind being Alyssa and going down the rabbit hole.I'm a sucker for anything Alice in Wonderland related and this twisted,dark and captivating world the author created left me speechless.I think it's obvious that I'd love living in this particular world.

I think living in Camp Half-Blood would be an amazing experience for someone as obsessed with mythology and Percy Jackson!And that people is me!

I mean....come on.Being Rose would be wonderful...Kick-ass heroine whose life is full of adventure and has a relationship with the hottest guy on the planet...Yes please.And even after all this time...I'm still obsessed with Rose and Dimitri!

*Chicago From Divergent By Veronica Roth

I would love to be Divergent and of course...I wouldn't mind being Tris.Her life is full of adventure and even if I wasn't Tris...I'm pretty sure I would be Divergent.Just saying! 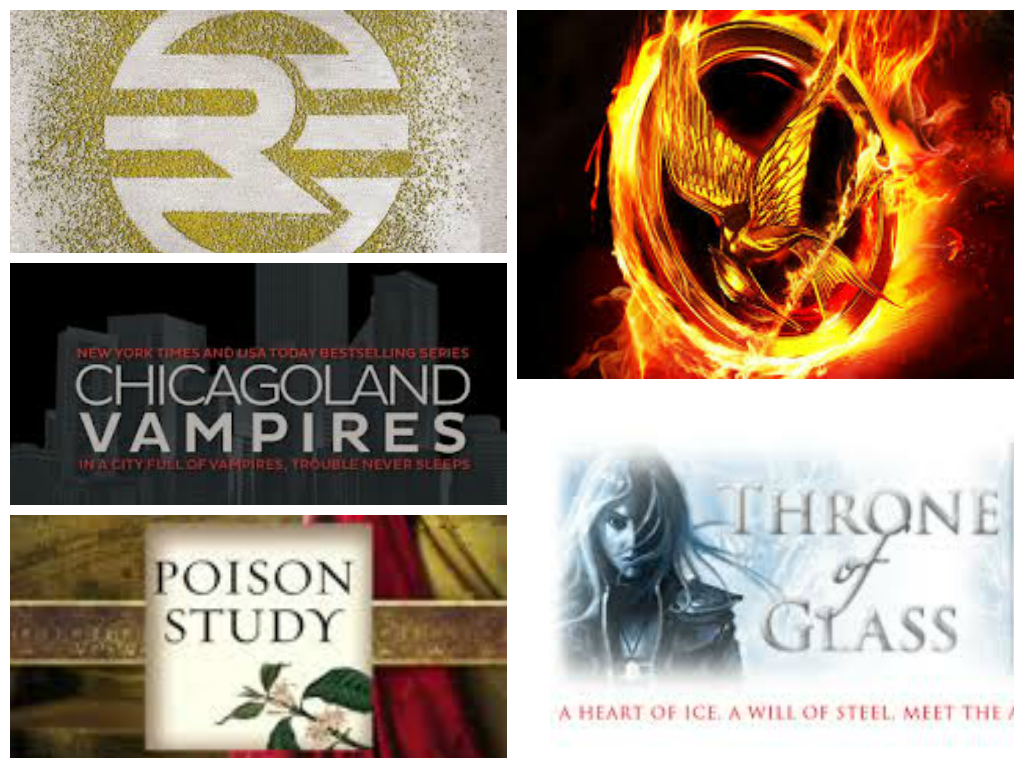 *The World From Legend By Marie Lu

I'd love to be a criminal like June and Day.I know...it's a bit weird but what can I say?I love adventure and I think Legend is such a fascinating book and the world introduced is so adventurous...not safe but fascinating nonetheless.

I'd love to be a vampire and more specifically...change places with Merit.She's a kick ass heroine whose life is full of dangers and adventures.She's one of my favorite female characters and of course...she has Ethan.What more could a girl ask for?

*The World From the Poison Series By Maria V. Snyder

Another one of my favorites.Again...I'd love to be Yelena.And our names kinda much so...it is possible... Right?; )Again...these books took me to an amazing journey which I wouldn't mind experiencing in real life!

*District 12 From The Hunger Games By Suzanne Collins

I'd love living in District 12 but be me...And of course do something crazy that will begin an evolution and do a bunch of other stuff that will become history and everyone will talk about....Yeah,I know I can be a bit paranoid and weird sometimes!

* The World From Throne of Glass By Sarah J. Maas

I think this was expected...And of course I'd love being Celaena and an assassin.There were so many twists...some of them broke my heart and some of them excited and thrilled me.Living those twists would be awesome!Right?

What are the World YOU would want to live in or...maybe not?Leave your links below so I can check out your lists!