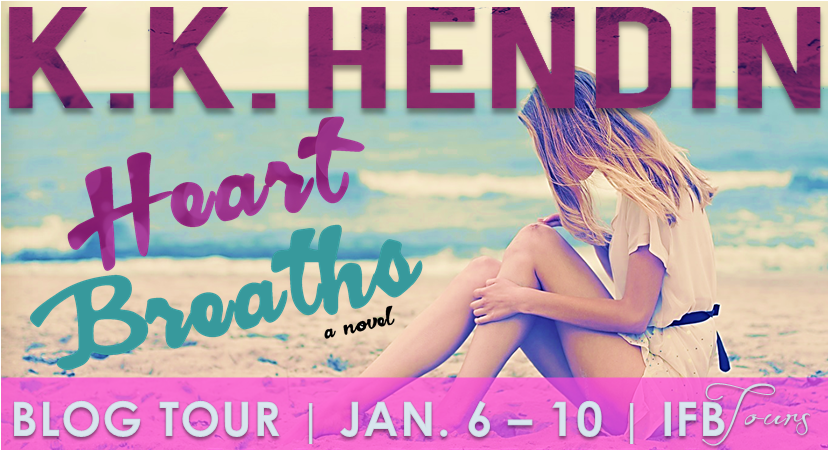 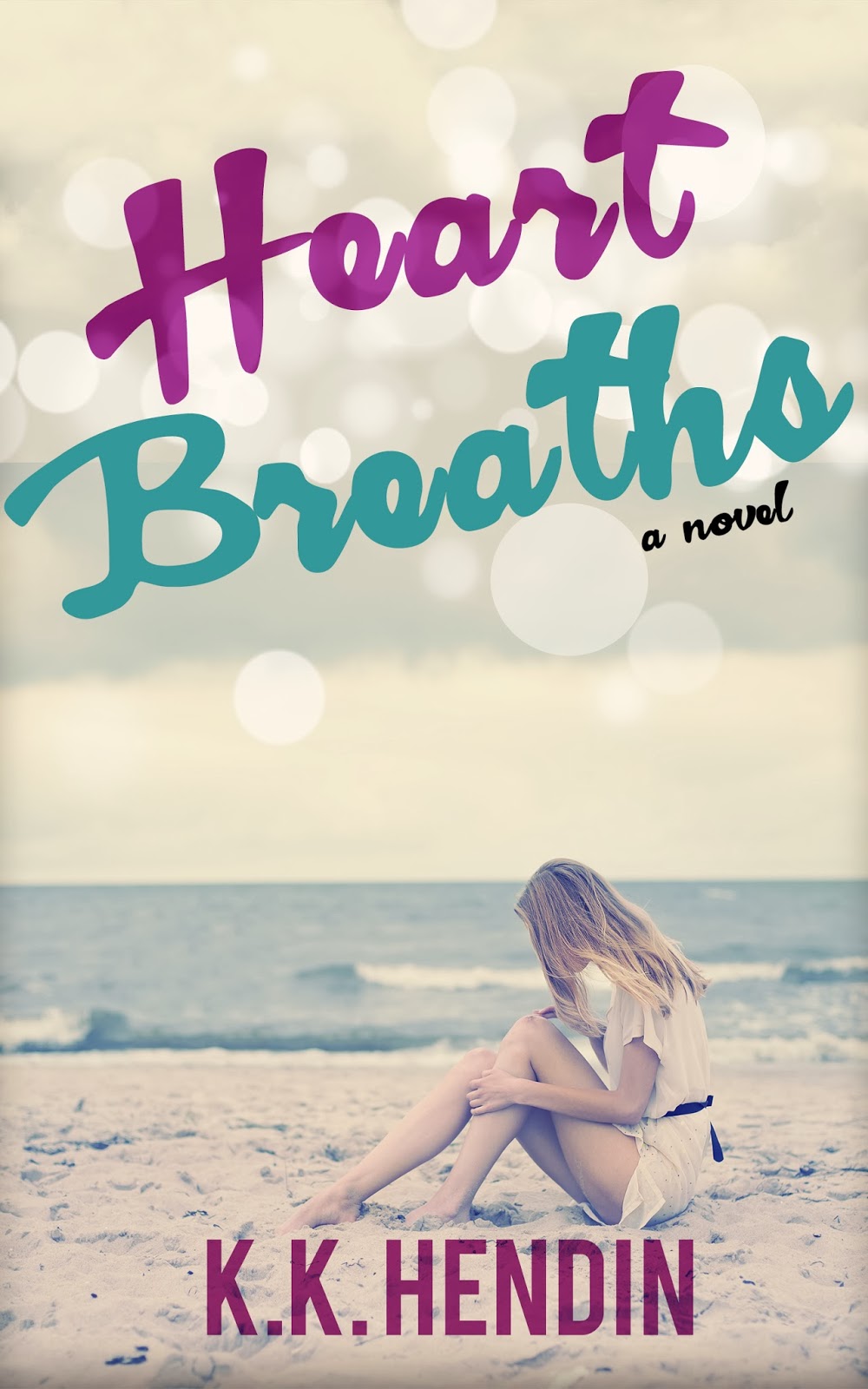 After a tragedy nearly ripped 21 year old Madeline Darlington-Gray’s life in half, she's spent the past three years trying to put the pieces back together. But pieces never just fit back together, and when she's betrayed by those she trusts, everything crumbles. Shoving everything she owns into the trunk of her car, Maddie drives south, trying to run from her past.
Eno, North Carolina seems like the perfect place to hide. Working at a local café is light years from Maddie's Manhattan existence and for the first time in a while, she's finding her family. There's Grandma, the café owner; Samantha, the hairstylist next door with plans to make Maddie's life unsuck and Noie, the three year old girl who's stolen Maddie's heart.
And then there’s Gabriel Mendez, Noie’s single dad. He’s intrigued Maddie since the first time she met him, and while he has his own secrets, he wants more from her than just friendship. But the past never stays past, and all too soon, Maddie realizes she can't hide from hers. If she can't put the pieces of her shattered life together this time, she'll have no hope for a future.
A future she desperately wants.
(Amazon)
Maddie or Madeline had a really painful past that she can't get away from.She's still broken,unhappy and barely finds the courage to keep going.
"I wondered what that felt like,to be that happy.To have a laugh that made others almost as happy as you..."
"My sobs grew louder,trying to overpower the memories that were threatening to suffocate me."
She decided to leave it all behind...So she gets in her car and starts driving.Destination?Unknown.When she ends up in the small city of Eno,she finds a piece she never even imagined and meets some amazing people that become the family she never had.They support her,love her for who she really is and don't expect anything in return.
Then,there's Gabe.Another tortured soul who has to raise a his three year old daughter by himself.Noie is a three year old angel but she's terrified of strangers so everybody's surprised when she meets Maddie and instead of freaking out,she talks to her and becomes her friend.They're brave...together.

"We're going to be brave together,okay?"I whispered.
"Okay"she whispered back.
At the beginning,Gabe doesn't trust Maddie but they end up falling for each other.But will they stop being afraid of the past and the future,and just enjoy the present?
I fell in love with Heart Breaths from the moment I started reading it.I fell in love with the characters and little Noie stole my heart.She was so sweet and adorable.I was enjoying the book so much that I didn't want to stop reading so I ended up finishing it in a day.
Maddie was a great main character.She went through so much an I loved the fact that she stayed strong.Even though she felt hopeless and missed what she lost,she was such a brave and strong character.She went through everything alone and the betrayal of her family broke her ever more but she survived.She was broken and I could see it,I could feel it and it made me really sad.She went through so much and she didn't have anyone to support her.
"Sometimes I wished that all I had left was a carving on a fence post.Instead I had the scars of my mistakes,and nightmares that haunted me while I was awake..."
Let's move on to Gabe.To tell you the truth,I connected with him as a character and Maddie's love interest but I didn't love him.I don't know why but I hated the way he treated Maddie sometimes.And he broke her heart and didn't even care to see how she was doing.I could understand the need to protect himself and his daughter but he didn't achieve anything by pushing the best thing that ever happened to him away.Maddie was broken two but he gave their relationship a chance.The only thing he did was break her heart...again.

"Turning,he walked away,shredding what was left of my heart."
"I don't know how long I lay there,letting my heart bleed..."

The secondary characters like Sam,Grandma Evelyn,Mary Elizabeth and Hannah supported Maddie and stood next to her like a true family.I really enjoyed their time together and it was obvious that they helped Maddie heal.And let's not forget about Noie who I fell in love with!

The author did an amazing job with the plot and character development.We saw both Maddie and Gabe developing as characters and starting to heal and move on with the help of each other and their loyal and dedicated friends.
"I breathed out and felt a piece from the wall around my heart crack off.I felt my heart breathe a little..."
The amount of heartache and grief Maddie had to suffer through was really hard some times and her hitting rock bottom was heartbreaking.But the way her family treated her was just awful.And I was so happy and satisfied when Grandma Evelyn and the girls put Jen,Maddie's sister in her place.I also have to admit that I cried a couple of times throughout the book.I was so sad and heartbroken for everything the characters,especially Maddie had to go through.
The ending was a bit abrupt and I felt like the author could have ended the story differently and given us hungry readers an ending where more things happened.That's my only problem which isn't a problem at all because I loved the book.The author could write a sequel or small novella giving as more details about Maddie and Gabe's happily ever after!Just saying;)

Heart Breaths was such an inspiring and heartbreaking story about love,loss and the effect the past has on everyone's present.It was such an enjoyable and quick read and I highly recommend it.Get ready to cry a bit though.If your an emotional person like me that is!

P.S.If you haven't heard Whiskey Lullaby,go ahead and listen to it.It was beautiful,it made me cry and I loved it as much as I loved the book itself!

KK Hendin's real life ambition is to become a pink fluffy unicorn who dances with rainbows. But the schooling for that is all sorts of complicated, so until that gets sorted out, she'll just write. Preferably things with angst and love. And things that require chocolate.

a Rafflecopter giveaway
Posted by Book Lady's Reviews at 16:58