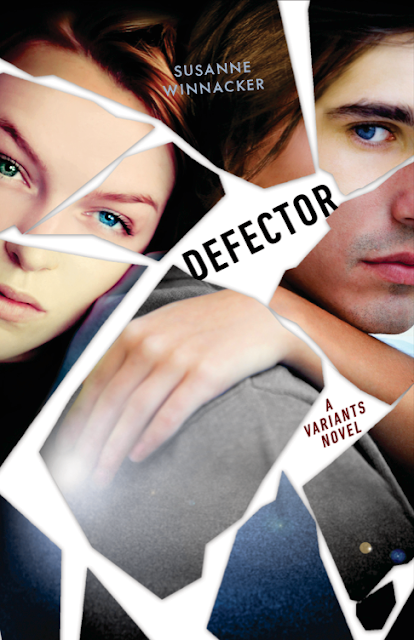 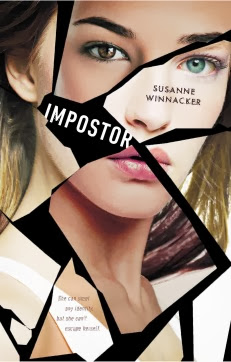 Can Tessa pose as Madison . . . and stop a killer before it’s too late? Tessa is a Variant, able to absorb the DNA of anyone she touches and mimic their appearance. Shunned by her family, she’s spent the last two years training with the Forces with Extraordinary Abilities, a secret branch of the FBI. When a serial killer rocks a small town in Oregon, Tessa is given a mission: she must impersonate Madison, a local teen, to find the killer before he strikes again.Tessa hates everything about being an impostor—the stress, the danger, the deceit—but loves playing the role of a normal girl. As Madison, she finds friends, romance, and the kind of loving family she’d do anything to keep. Amid action, suspense, and a ticking clock, this super-human comes to a very human conclusion: even a girl who can look like anyone struggles the most with being herself. 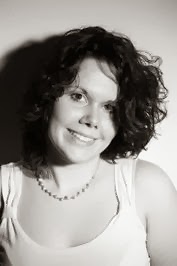 Susanne Winnacker studied law before she became a full-time writer. She lives with her husband, a dog and three bunnies in Germany. She loves coffee (in every shape and form), traveling and animals. When she isn't writing, you can usually find her in the kitchen, experimenting with new vegan dishes. Her YA thriller IMPOSTOR will be published on May 28, 2013. It has been optioned for TV by Warner Brothers!