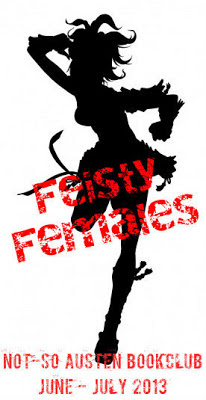 It's that time of year to vote for the females that have carried their many weapons with care, have taken out more bad guys than you can count on both hands and have shown the world that women are not to be messed with!

It's also a chance to acknowledge that heroines don't have to be simpering, weak or girly - they can have iron backbones and save the day better than any man can ;)

We are currently in the middle of ROUND 1.

What are you waiting for?Click here to vote.

My support goes to Yelena from the Study Series.That is because...well she's a kick-ass heroine and she proves it!Let's all show our support and vote for her.I already did.It's your turn. 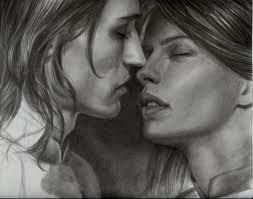 Yelena is a person who comforts everybody who is in need of it, as she demonstrates many times, but she also has a will to live that overpowers her, and sometimes makes her a little reckless, and it seems that trouble always finds her. In the end, she is so smart and educated that she always finds a way around the obstacles.
(Taken from here.)

That's Valek by the way!And of course,he's a bonus on why you should vote for Yelena;)

So what are you waiting for?Go vote!!!
Posted by Book Lady's Reviews at 12:53