{A Love Against the Odds} 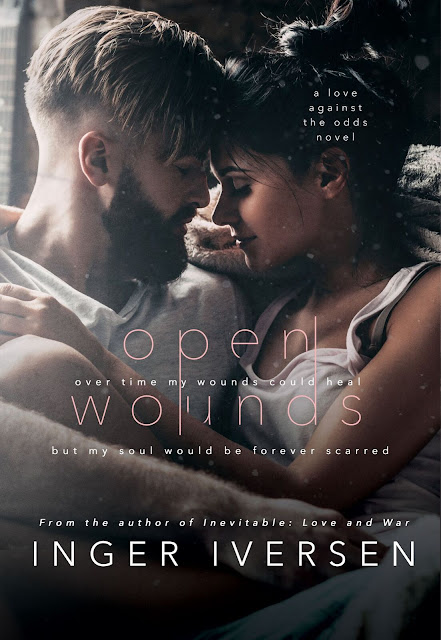 Open Wounds: Abel & Hope
If you could see your life from inception to your death, would you change things or would you let your death play out as fate intended?

Abel is in search of only two things. A stable job and a safe place to lay his head at night after a mistake that cost him eighteen months of his life. As if fate had plans made only for him, Abel is offered a complicated job, and a chance to redeem himself to his old boss, from an old friend. And then he meets her…

And Abel adds another item to his list—Hope.

At twenty-six, Hope has only ever slept with one man, and at her boss’s unsolicited advice, Hope plans to forget the abuse and degradation she suffered at her ex’s hand by seducing and bedding the next man she meets. Only, after Hope finds a promise of death at her doorstep, her plans are derailed and only chance at staying alive rests on the dedication of her new bodyguard and her own sheer will to live the life she deserves. 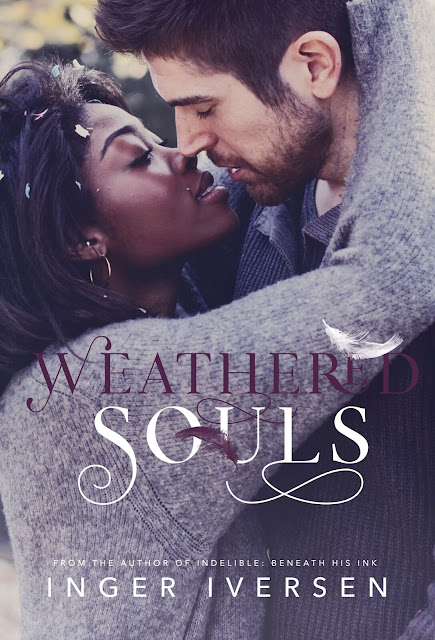 
Eric never intended to keep her for himself and Ivory’s only plan was to experience more than life intended to offer. Inger Iversen was born in 1982 to Anne and Kaii Iversen. She lives in Virginia Beach with her overweight lap cat, Max and her tree hugging boyfriend Joshua. She spends 90 percent of her time in Barnes and Noble and the other ten pretending not to want to be in Barnes and Noble.
{Website | Goodreads | Facebook | Twitter}